Ever since it's arrival I have been wanting to share more with you guys about the Get the Picture Vocabulary Cards that I was sent to review from Lone Star Learning. They have a wide selection of different types of cards, I was sent Greek/Latin Roots Set 1.

There are 60 cards in the Greek/Latin Set 1 set. They are the most common Latin and Greek roots which is divided by 30 Latin cards and 30 Greek cards. What makes these cards uniquely different from your ordinary flashcards is that the cards have the pictures of the meaning on them. Genius! 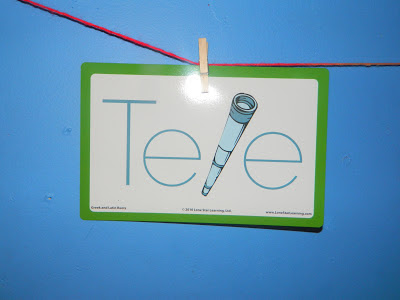 Also included in the set is a sheet with lots of suggested activities for the children to do with the cards. We did the "Root of the Day" activity daily. DJ, Ken , and Michelle would find words that had the same root to learn how the root influences meaning. This activity was a big hit with all of them. The Greek/Latin card set targets children in Grades 3rd - 8th grade, even though Michelle is in 9th grade these cards have helped her learn her Greek and Latin roots in a fun way. 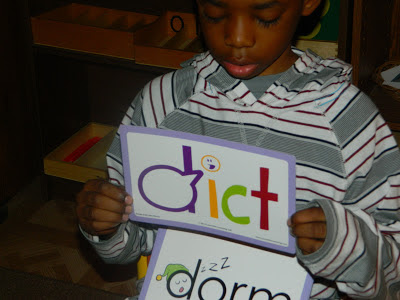 Once the kids got familiar with the cards they made up some of their own activities to do with them. Ken and DJ would regularly flash each other the cards. This was so much fun to see!  Since the pictures on the cards help them to remember the meaning it was more of a game, and they had forgotten that they were practicing those Greek/Latin roots that they had been avoiding beforehand. 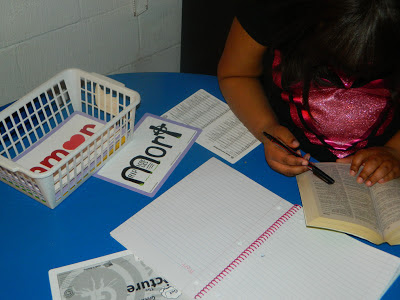 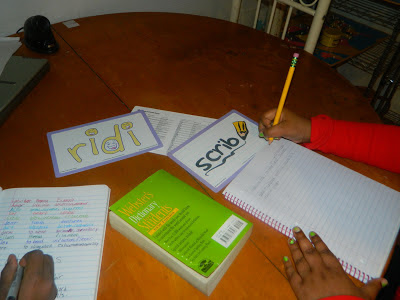 While continuing to do our "Root of the Day" they also freely chose to do this work independently. I was beyond excited when I found them using the dictionary with the vocabulary cards. Ken has shared with me  how she loves the look and feel of the cards. The cards are printed in full color on heavy weight card stock and measure 5.5" x 8.5". 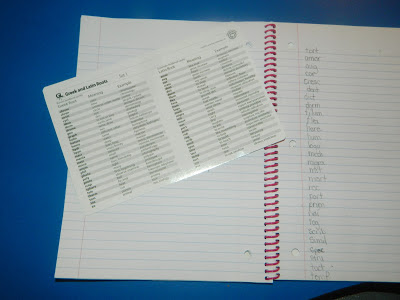 We have been using the cards for about a month and the level of working with them has increased each day. During one work period Ken used the card that list all the Greek/Latin Roots that are included in the set with the meanings and started using the card for copywork.